In an effort to spread understanding about the environmental and financial toll of utility vehicles idling during operation, Viatec has released an explainer video and their new product, SmartPTO

A power take-off or P.T.O. is any of several methods for taking power from a vehicles running engine, and transmitting it to an auxiliary application, like the hydraulics for a bucket lift. These units most commonly transfer energy via the spinning drive shaft of the vehicle they serve, so in order to operate the bucket, a utility trucks engine will remain idle to supply power to the arm. This accounts for literally millions of hours of idling worldwide, every day.

Take the bucket truck your local power company might use. This vehicle will idle for thousands of hours a year while operating the bucket lift attached to it. Without ever moving, the truck will idle long enough to account for 69% of its total maintenance cost, 1,890 gallons of fuel, and almost 38,000 pounds of carbon dioxide due to emissions. This is enough to drastically affect the life of the truck and its overall resale value. During operation it’s loud diesel engine will make communication nearly impossible. All due to the way a P.T.O. works.

With such an obvious way to impact the cost of running modern fleets today, utility truck manufactures set out to create electric power takeoff units. An E.P.T.O. would use batteries to supply power to the bucket arm to eliminate idling during operation.

When a bucket truck was fitted, the units were installed directly into the drive train. Fully integrated, the trucks would rely on the operation of the E.P.T.O. If for some reason it failed, the truck would no longer operate. When the unit was removed the truck couldn’t be sold as it was. Replacing units was expensive and overhauling large fleets of preexisting trucks was inefficient. Trucks were better for the environment and quieter, but in turn more costly. The majority of utility trucks on the road remain idle while operating for this reason.

What if there was an E.P.T.O. that was simple to install, cost effective, and unintrusive? Could we eliminate the huge toll idling takes environmentally and financially?

SmartPTO, By Viatec has done just that! After an easy installation and simply connecting the unit to the hydraulic system our bucket truck has been transformed:

The question we should ask ourselves is simple. Why run without SmartPTO?

You can learn more about SmartPTO by watching our explainer video. 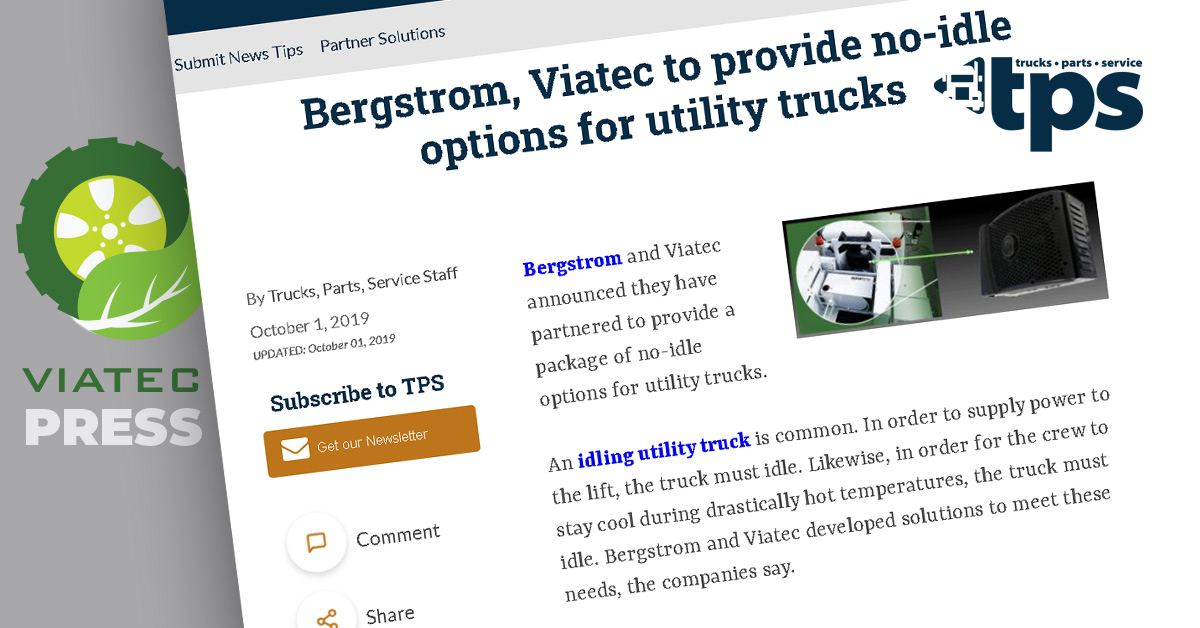 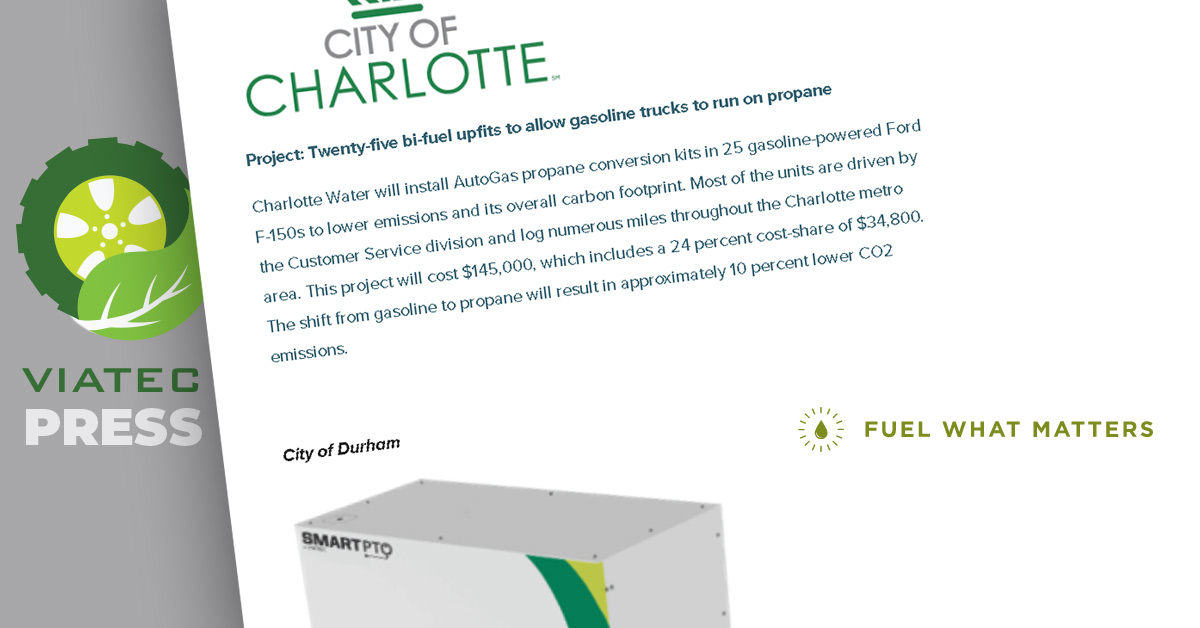 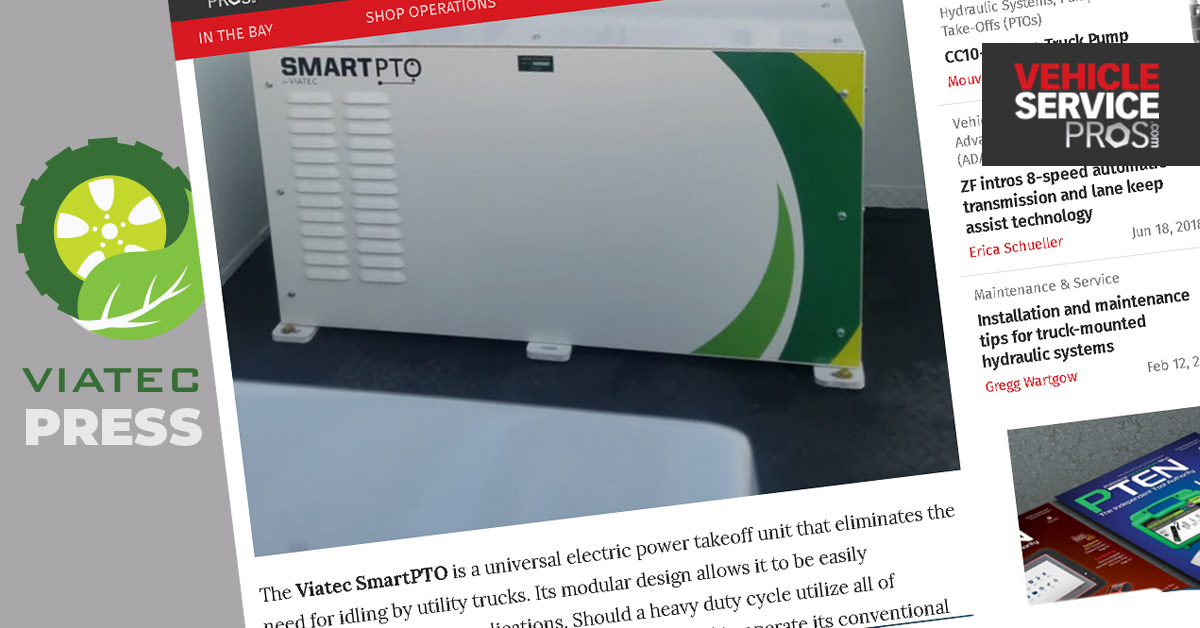 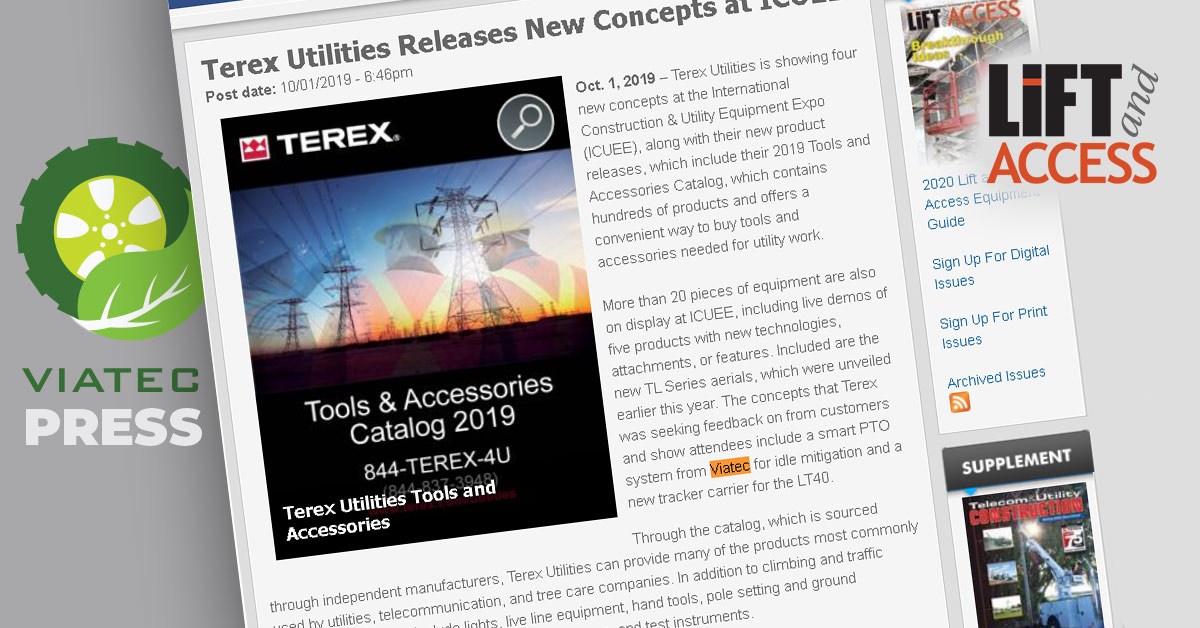